My weekly highlights in no particular order!

Have a great weekend everyone!

Mine starts with a (re-)viewing of Star Trek (2009) tonight (together with the customary pop corn) to prepare for Star Trek : Into Darkness. 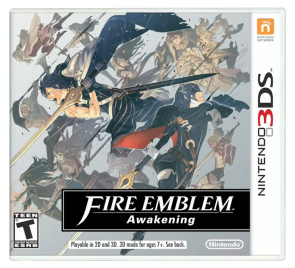 I’m not a big fan of sci-fi movies but these are two of my favourite.

Sam Rockwell at his best

and Jodie Foster. Remember her?

Posted by Costas Taliadoros on June 28, 2013 in Movies, TV & Documentaries 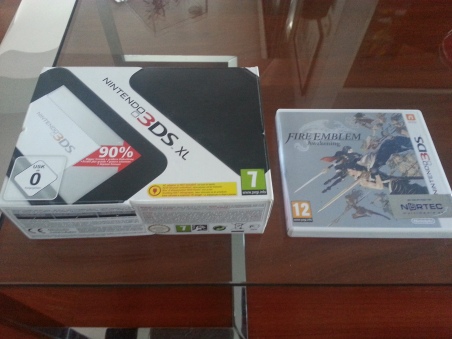 On Friday, i succumbed to my “wants” and went out and bought a Nintendo 3DS. It was and is a guilty purchase since i’m not that into gaming anymore so i don’t know how much value i will get out of it and also it does not feel like the best of times to be spending money on hand helds.

But in the end i got it from Public, together with basically the game that sold the 3DS to me, Fire Emblem: The Awakening. It’s a strategy RPG. Very japanese. Very otaku. Very geeky. And I’m loving in.

I’ve put it a total of around 14-15hrs into it but only progressed around 7hrs. The first 2-3hrs i started on a level that was way too easy and decided to restart. The remaining hours were spent on failed missions.

The battery does not seem to last that long, maybe due to the relatively high 3D setting i have it on which is actually not a bad thing. This keeps me more in control with how much time i spent on it at a time. Because when playing games, time just flies by without noticing it.

It feels like a flash from the past, but not quite. I’m enjoying this immensely and all the stuff that come with it i.e. reading reviews, previews, news, checking out bargains and all the twitter talk. But it definitely does not have the same aura around it. At least not the way it used to. Now i want to split my time on other things and more evenly.

For the time being I’m having a blast with it.

Posted by Costas Taliadoros on June 27, 2013 in Video games

On Saturday i revisited the park once again to read the Weekend FT and The Rise and Fall of the Third Reich. This time accompanied by a Freddo Espresso (the first this year) and a croissant from Arabica Coffee House (should have taken pictures of these as well!!!) 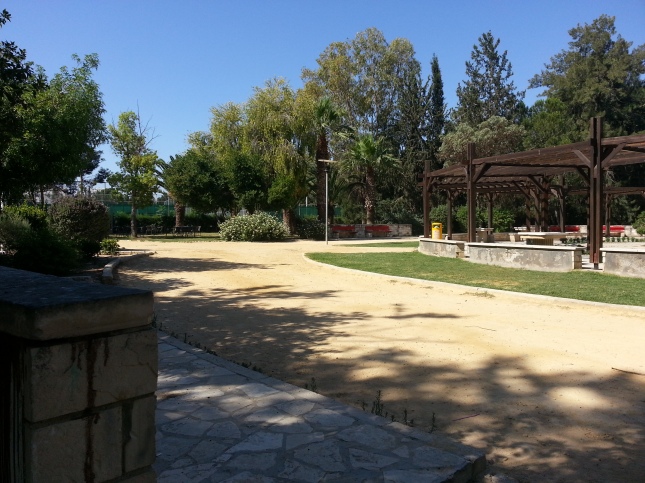 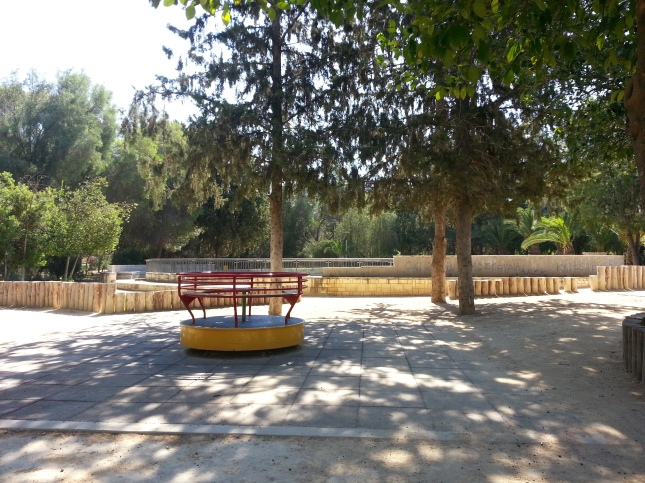 Posted by Costas Taliadoros on June 27, 2013 in Coffee in Cyprus, Lifestyle

Kafka on the Shore, by Haruki Murakami

“Yes, it was. The process of writing was important. Even though the finished product is meaningless.”

Posted by Costas Taliadoros on June 26, 2013 in Books, Quotes

Movie added to watchlist – The Gatekeepers

Charged with overseeing Israel’s war on terror-both Palestinian and Jewish- the head of the Shin Bet, Israel’s secret service is present at the crossroad of every decision made. For the first time ever six former heads of the agency agreed to share their insights and reflect publicly on their actions and decisions.

Posted by Costas Taliadoros on June 25, 2013 in Movies, TV & Documentaries

Kafka on the Shore, by Haruki Murakami

“Kafka, what can you see outside?”

I look out of the window behind her. “I see trees, the sky and some clouds. Some birds on tree branches.”

“Nothing out of the ordinary. Right?”

“But if you knew you might not be able to see it again tomorrow, everything would suddenly become special and precious, wouldn’t it?

“Have you ever thought about that?”

A surprised look comes over her face. “When?”

Posted by Costas Taliadoros on June 24, 2013 in Books, Quotes